News and Information from Holland Homes. 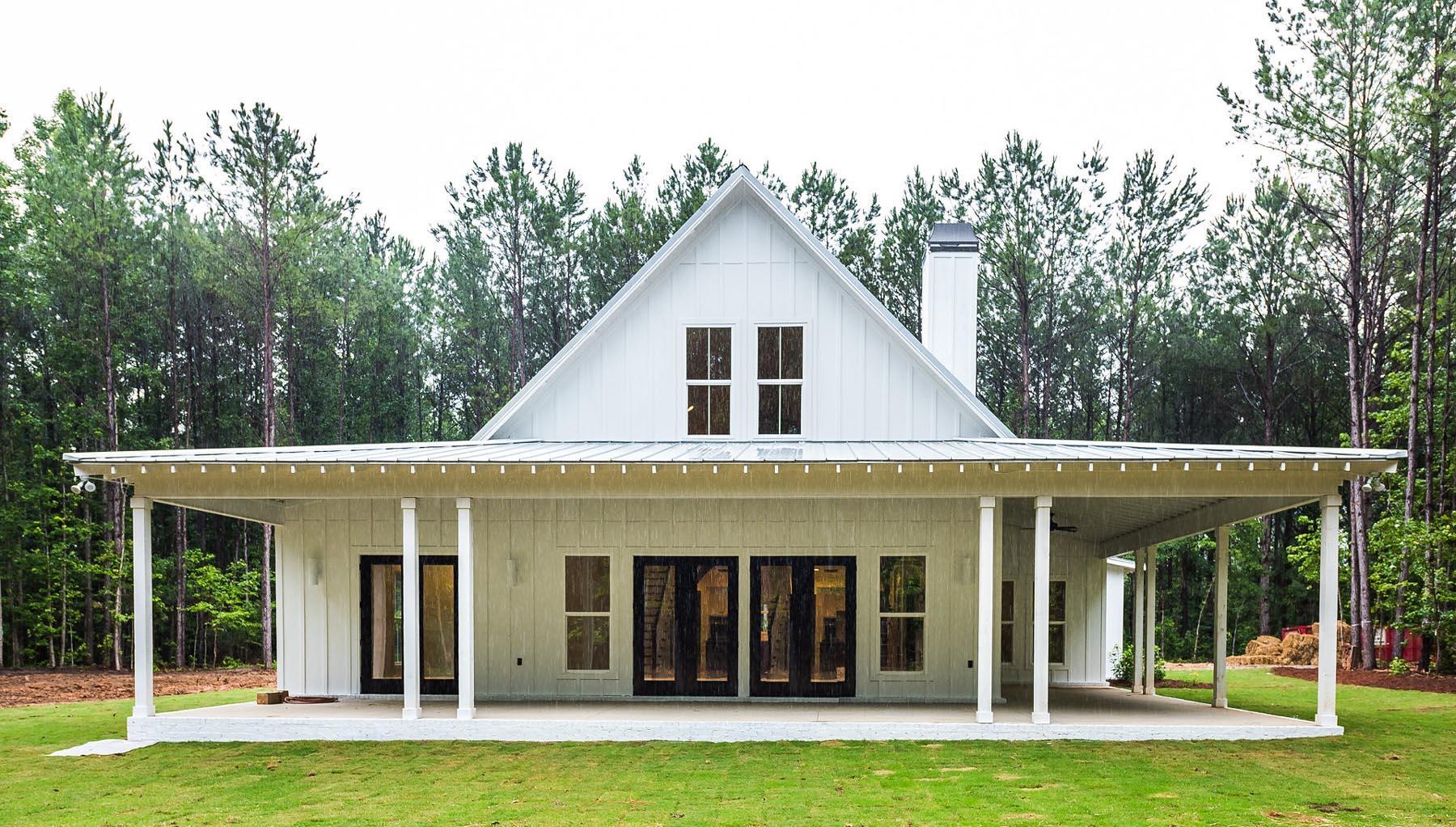 What It’s Like to Be a Homeowner in Auburn, Alabama

There’s something special about being a homeowner in Auburn, Alabama. From the bustling college community, to the quaint, family-oriented neighborhoods, there’s so much in this town that makes it a great place to live.

Auburn has a small town feel, with a few big town advantages. With places like Tiger Town, South College Street and the downtown strip, Auburn has everything a homeowner may need, without the hassle of driving 30 minutes in traffic to get it. There are plenty of restaurants, grocery stores and boutiques all over town that will satisfy almost everyone’s needs.

The traffic isn’t terrible. Minus Auburn University football weekends, the town has relatively small amounts of traffic compared to big cities. It is easy to get where you need to go, and driving from one side of the city to another doesn’t take more than 30 minutes.

The neighborhoods are quaint and beautiful. Though most think of the college campus when thinking of Auburn, the town has many beautiful neighborhoods in the area that are worth praising. Whether you’re trying to buy a home for your young family or a house to retire in, it’s easy to find a home you will love here in Auburn.

Auburn is the perfect distance from a few big cities. If you need something that Auburn can’t offer, it won’t take you too long to drive to get it. Atlanta is only about two hours away, Birmingham is about an hour and 45 minutes away and Montgomery is 45 minutes away. Auburn is located in between Montgomery and Atlanta on I-85, making it easy to travel to either city to get what you need.

Auburn University provides entertainment for homeowners. There’s nothing like gameday in Auburn, Alabama. Streets are lined with orange and blue, and everyone is so happy to be there. After a win, Toomer’s Corner in downtown Auburn looks like a snowy day, with toilet paper filling the trees. As a homeowner in Auburn, even if you don’t have tickets to the game, you can still partake in the festivities near campus. There’s also a lot going on throughout the year around campus, such as parades, concerts and plays that the citizens of Auburn can enjoy.

It’s a great place to raise a family. The town is much smaller and safer than a big city, but it still has enough for your children to do so they don’t get bored. There are plenty of restaurants, churches and entertainment activities that you can take your children to, without feeling the anxiousness of living in a big city. Also, Auburn is a welcoming town, and almost everyone you meet has a smile on their face, so it’s a great place for a family to live.

The school system in Auburn is one of the best in Alabama. Niche ranked Auburn City Schools number six in their 2018 Best School Districts in Alabama ranking. Auburn is a great place to live for families who have children attending grade school.

Overall, being a homeowner in Auburn, Alabama is great for people in all stages of life. Whether you’re in your early 20s or looking to retire, there’s a perfect home for you in Auburn. With many restaurants, stores and attractions, without the traffic and high population of a large city, Auburn, Alabama is a great place to live and own a home.

We take pride in the quality craftsmanship that goes into each project here at Holland Homes. Since opening in 2006, we have worked hard to maintain our reputation of skilled, efficient home builder professionals with great attention to details. We know our customers have high standards for quality, therefore so do we.